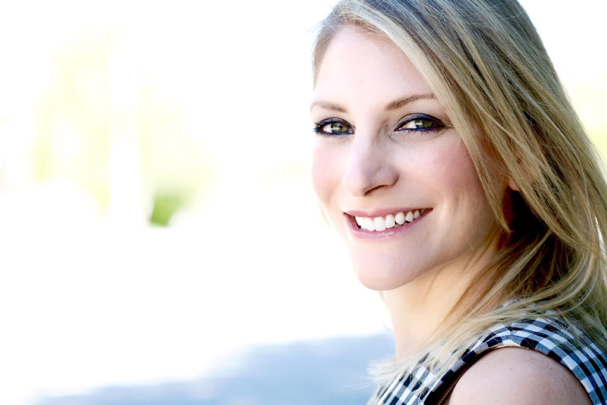 Melissa Grego (she/her/hers) is a Los Angeles-based writer, editor and executive with expertise in TV, media and entertainment.

In October 2017, she was named CEO of Hollywood Radio & Television Society (HRTS), a community of TV and entertainment professionals working in partnership to connect, educate and provide access to the industry. Her appointment marks the first time a female is leading the non-profit association, which is celebrating its 75th anniversary in 2022.

Prior to that, she parlayed her network and knowledge as a media business journalist to launch consulting practice Melinc, which specialized in conferences and events; content development, creation and strategy; and individual consulting, including business introductions.

Among her journalism roles, she was the first female Editor-in-Chief of TV industry publication Broadcasting & Cable. She also held editorial leadership positions at The Hollywood Reporter and TVWeek, where she launched interview column Mel’s Diner, and served as a staff reporter covering TV at Variety. Her personal essays have appeared in The New York Times, The Washington Post, Backstage, and Purple Clover, among others. Earlier in her career she wrote for young women’s magazines including YM, Jump and All About You.

She is working on a book about how her mother’s aphorisms took on life-changing meaning when she saw them help her mom survive a ruptured brain aneurysm.

A passionate advocate for equity and inclusion in business, she created, launched and produced the Keynotes & Cocktails: Women of NY and Women of the West conferences in 2010 while at B&C. She acquired these events from B&C in 2015 and presented them through her company Melinc.  Women of the West is now an HRTS event.

Grego has provided expert commentary on such outlets as CNBC, CNN, MSNBC and Fox News Channel. She also was a special correspondent for the nationally syndicated TV show “Extra” and hosted and produced video reports for The Hollywood Reporter and Billboard. A frequent public speaker, she has lectured at UCLA and USC and frequently moderates panels and Q&As with TV and media industry figures around the world.